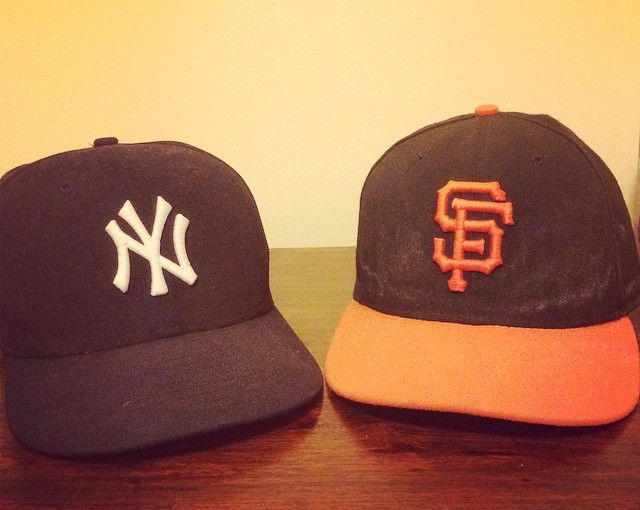 Since my last post, I’ve finished my Master’s degree, had three-and-a-half jobs, and made a huge decision which inspired me to, among other things, get back to writing.

You might think this is an absurd plan.  There have been moments these past few weeks when I would have agreed with you.  But this is something I’ve been thinking about for over a year now, and I have my reasons.

I finished my Master’s.
After two-and-a-half years of weekend and evening classes all year round, I completed my Master’s in December.  It was a battle, but a fulfilling one.  Finishing the program meant that not only could I open more doors in the job market (hopefully), it also meant that I no longer had a binding obligation to stay in New York.  More than my jobs, more than my friends and family, school required that I be on the east coast.  Now that my diploma’s being printed, that’s no longer a concern.

I’m thirty and single.
It’s been a real treat to watch so many friends of mine start families of their own over the past few years.  While they’re well on their way to laying down permanent roots in the greater New York area, I’m still a free agent.  I have the kind of flexibility that most people my age have sacrificed (for perfectly good reasons).  I don’t intend to be single forever.  There will come a time when I’ll have someone else to consider in my plans.  So before that happens, I’m rolling the dice.

My family is happy, healthy, and secure.
The only two people in my life who could have put the kibosh on this move are my brother and my mother.  My brother has an army of friends, a nice apartment, and a job he loves.  My mother is perfectly capable of living in her house for another twelve to fifteen years before I have to start worrying about it.  They’ve offered nothing but encouragement as I’ve planned this next adventure, and they’re already looking forward to visiting.

I hate the winter.
Let me be a bit clearer: I fucking hate the winter.  I absolutely, 110%, utterly and completely hate the winter.  This is not exaggeration.  Ask my friends.  I’ve nearly ruined entire evenings with my contempt for the season.  When I was discussing my move to the Bay Area in mixed company, someone said, “Oh, and you can go skiing in Tahoe!”  I looked at this person and said, “You’re missing the whole point of this move, aren’t you?”

I love San Francisco.
I’m a well-traveled person, and I’ve rarely had as strong and positive a reaction to a place as I had to San Francisco.  I first visited the city after finishing college and always wanted to go back.  When I returned in late 2013, it took all of six blocks for me to think that it wouldn’t be the worst thing if I didn’t go home.  It’s a beautiful, accessible, and interesting city with tons of history, culture, and yes, baseball.  It might be expensive, and the weather can be wacky, but on every visit it’s just felt right.

So the belongings have been boxed, the one-way ticket has been booked, and the farewells have been said.  The next great adventure starts tomorrow, and I’ll be posting here intermittently about my exploits in my new hometown.  I hope you’ll follow along.  I expect to have plenty of stories to tell.